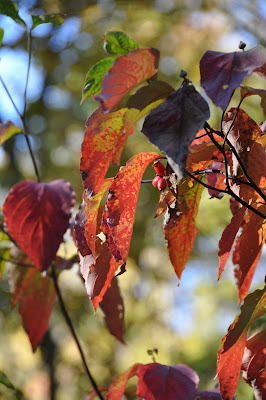 It was a beautiful, busy month here in the mountains. We dug potatoes . . . 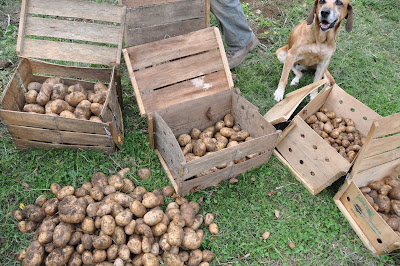 And we got started milking again (a process now almost entirely handled by Justin and Claui who are also dealing with making the butter, yoghurt, and (eventually) cheese.  . . . 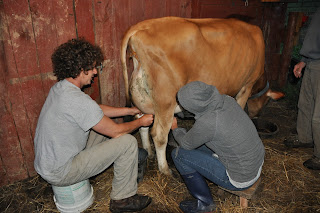 And I was on the road, here, there and yon, promoting  The Day of Small Things. Libraries, bookstores, women's groups -- even an orchard on the Blue Ridge Parkway. Heck, if a tractor pull had invited me, I'd have gone.
The yonmost (if that isn't a word, it should be) was Bouchercon in San Francisco. What an amazing city! I wish I'd had time to see more of it but the convention was the deal. I was on a panel and went to other panels and presentations of various kinds, as well as catching up with old friends and meeting new ones. 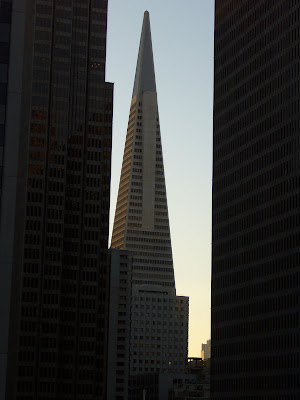 And, of course, there was the meeting with Herself. She was non-committal about a sixth Elizabeth Goodweather (as you know, the fifth -- Under the Skin -- will be out next year.) Instead, she encouraged me to come up with another Marshall County standalone and we discussed several ideas.

I've been happy to hear from readers who loved the Birdie story -- some even liked it better than the Elizabeth books. With any luck, I can do both,

So I'm trying to get my thoughts together to send Herself my ideas and, perhaps because of Halloween, those thoughts have turned to the graveyard where that grave with a playhouse atop it used to be. I see two dolls at a table with a tea set. Mildewed and dusty, spiderwebs stretch between them . . .  What a springboard for a story!  Ideas are swirling like spirits on Halloween night . . .

Maybe by December I'll have something more definite to tell you about my next project. 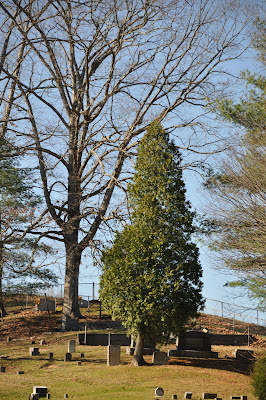 l
For now though, let me share this nice bit of news from the Southern Independent Booksellers bestsellers list (mass market paperback) for the week of October 10      http://www.authorsroundthesouth.com/bestsellers

Pretty nifty, huh? And it's because of all of you who went out and bought copies from your local independent bookseller! Thank you from the bottom of my heart! 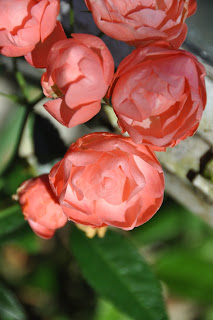 Notes and Comments
(not many this month -- let us know what books you've enjoyed recently!)
Pat in East TN says - I just finished reading THE KITCHEN HOUSE.  Wonderful book ... probably one of the best I've read in a long time.
Vicki Lane -- played hooky from all those mysteries waiting to be read and really enjoyed Geraldine Brooks's March - a story based on the father in Little Women. It also gives an interesting view of the saintly Marmee.  Highly recommended, especially for all of you who loved Little Women -- you'll catch the echoes.
~*~*~*~*~*~
As always, I took a  lot of pictures last month . . . 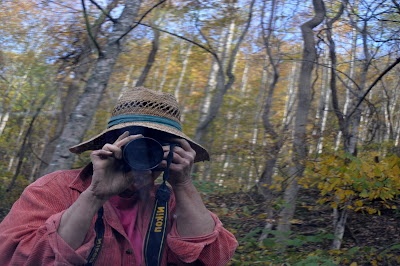