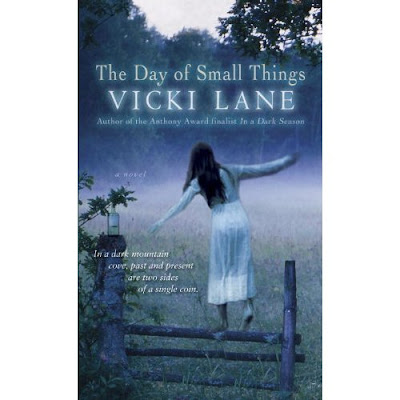 Oh, dear. The cover woes continue. I told you back in February about the cover Bantam Dell proposed. That's it, above.  And I was finally able to share it over on my daily blog.  They even put it up on Amazon and now, after I've gotten all used to Birdie with dark hair, not to mention rewriting the book to make her a brunette, the folks at Bantam Dell Marketing have decided that blond would sell better.

So they've come up with a new cover they're quite enthusiastic about.  They've also insisted on a title change -- seems they felt that The Day of Small Things was a real yawn and wouldn't sell.

I don't know . . . of course the name of the game is selling copies of the book. But this new look isn't exactly what I had in mind. . .


They haven't gotten around to making the change on Amazon yet -- but for those of you who've pre-ordered The Day of Small Things, (for which, many, many thanks!) no need to re-order -- they'll just switch you over to Untamed Love. 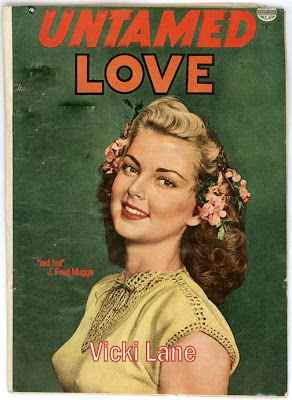 
Pat in east TN says: love the part where everyone shares what they read.  I saw where you read THESE IS MY WORDS and immediately went to Amazon to check it out ... boy I thought this sure sounds interesting, yet vaguely familiar.  Mmmmm ... you got it, I have this book, and have had it for quite some time!!!  This is what's bad when my TBR pile keeps growing because of others recommendations, and the new ones keep going on top of the older ones.  I've done this so many times and then could kick myself for not reading a certain book when I 'just had to have it', yet it got pushed aside for this/that 'must have' book!  So, I will be reading that book when I am done with BLOODROOT, and must thank you for rattling my brain and putting me 'in search of' it.


and later Pat added:I tried to read PEACE LIKE A RIVER and simply could NOT get into it, so back on the shelf it goes for another day.  LAST GIRLS seems good, but, IMO, FAIR AND TENDER LADIES  is hard to beat.  I have to look and see if she has anything since ON AGATE HILL.
From Tipper: I  just finished Bloodroot-and really liked it! But I've been wondering what Elizabeth Goodweather is up to. : )


Beth E. reports: I've taken up knitting, so haven't been reading much except at bedtime.  My latest is "Secrets of Eden" by Chris Bohjalian.  I'd read a lot of stuff on your list, not the mountain-themed ones yet.  There will be a new Maisie Dobbs and Ariana Franklin in April.  (I keep referring to her as Ariana Huffington.)


I recently discovered that some authors put knitting patterns in their books (FAmily Tree)--do you know of some good ones?  Did I tell you about that site "Crimes through Time?"  I've really gotten interested in WWI--I read so many of them for a while.  "Stone's Fall" was excellent.


Chris Bohjalian is 1 of my faves!  He wrote "The Midwives", "Peasants at the Feast" (my favorite), others I can't remember, and now "Secrets of Eden."  One of those men who have the sensitivity to write like a woman (how sexist I am).

Eleanor W. asks: do you like police stuff? If so you might enjoy Leslie Glass' April Woo series...I got addicted and read 'em all!

And from Katie B. what she's read this so far this year:
·     Wolf Hall by Hilary Mantel
·     The Help
·     Birds in Fall Brad Kessler (2nd time)
·     The Lost Art of Gratitude by Alexander McCall Smith
·     Noah’s Compass by Anne Tyler
·      Where the God of Love Hangs Out by Amy Bloom. Fabulous collection of short stories. Author is a poet, novelist, and psychotherapist. The collection includes two series of 4 linked stories, and a couple of stand-alones. I am breathless in the face of this author’s prose, wicked humor, and insights about marriage, life, death, sex, choices.
·      The Red Door by Charles Todd
·      Brooklyn by Colm Toiban,
·      The Story of a Marriage by Andrew Sean Greer
·      The Postmistress by Sarah Blake
·      The Weissmans of Westport by Catherine Schine
·      Elegance of the Hedgehog
·      Garlic and Sapphires by Ruth Reichl
·     Nemesis by Jo Nesbo
·     The Secret Scripture by Sebastian Barry
·     A Poisoned Mind by Natasha Cooper
·     The Cruel Stars of the Night by Kjelll Eriksson (didn’t like, didn’t finish)
·     Major Pettigrew’s Last Stand by Helen Simonson 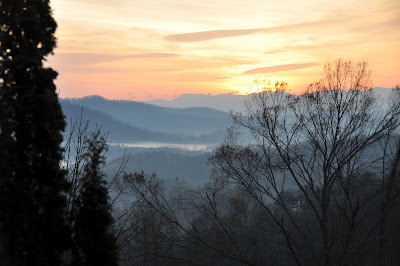 The Road to Wellsville by T. Coraghessan Boyle
The Children's Book by A.S. Byatt
Rush Limbaugh is a Big Fat Idiot by Al Franken- During the Health Care debate, I was getting frustrated and fed up with the Party of No and reread this for some fun.


I mentioned the two below last month but since then I've discussed them on my other blog.


These Is My Words by Nancy E. Turner 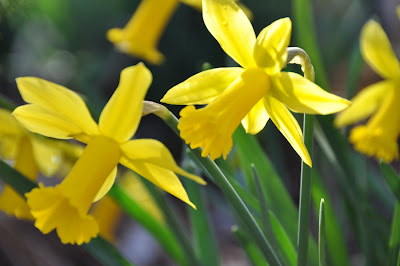 Happy April 1!  Were you fooled?

Here's an album of pictures from the past month.